Water is life!  When it comes to preventing most diseases from coming your way, it’s critical to drink the recommended amount of water.

Urinary Tract Infections (UTIs) are widespread and cause painful urination in both women and men.  It is estimated that at least 40% of women will be infected with a UTI at some point in their lifetime.

If a UTI is not treated at the right time, it can often result in severe kidney problems. There are many ways to prevent a UTI, and drinking water is one of them.

When you have a UTI or other bladder infection, it is advised that you drink at least six glasses of water a day to get rid of the infection from your urinary system.  Normally, to get over a UTI you have to drink water until the stream of urine is forceful and more transparent.

Water Therapy–  Prevention and Healing of a UTI 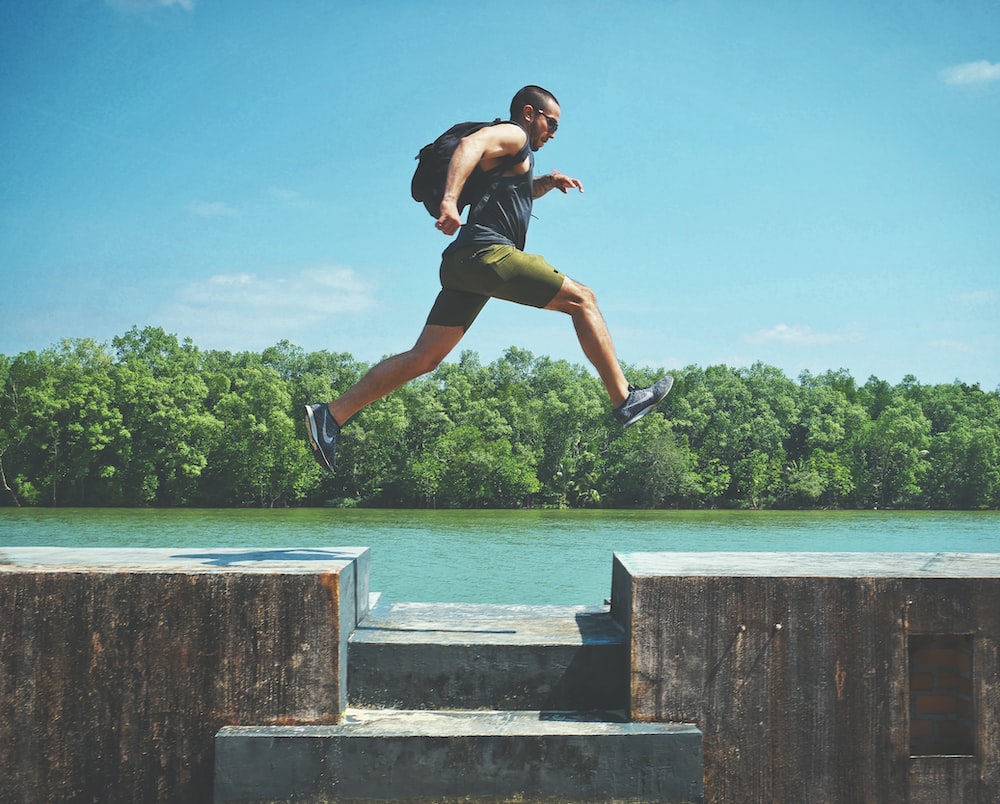 When you drink enough water every day, you increase your chances of getting rid of the bacteria stuck in your urinary system and bladder.

The rule of thumb here is that you should pee whenever you feel the urge to do so. You should avoid holding the urine for long hours because it can result in more pain.

You can also drink other fluids or eat fruits that contain a lot of water, like watermelon, to help flush out the bacteria.

When you have a UTI, urinating becomes painful.  Drinking lots of water makes you pee frequently, and that speeds up the healing process.

Water therapy is enough to get rid of a mild UTI. You will clear the UTI from your urine system in a day or two if you drink enough water each day.

As you drink plenty of water, you should avoid most sugary drinks These contain substances that can irritate your bladder and trigger frequent urination. It is best if you stay away from alcohol and caffeine when you are showing symptoms of UTI.

Dehydration and the Development of a UTI 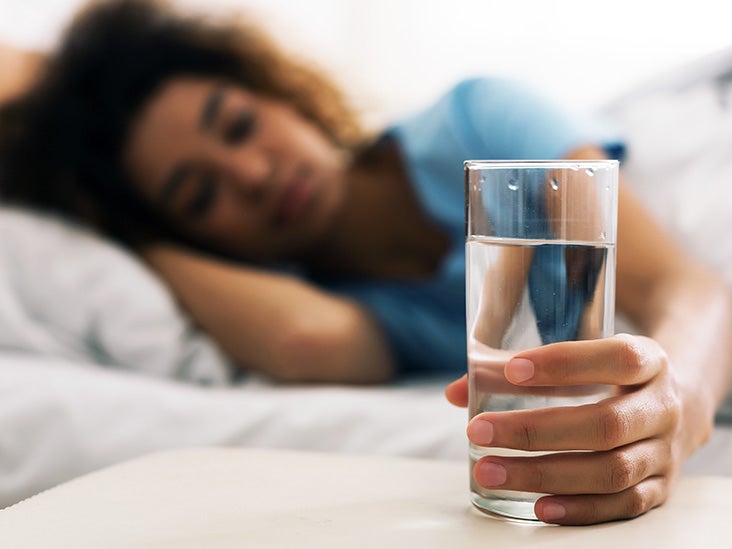 Where or not dehydration can cause a UTI is still a subject of debate in the medical research field.  Most researchers believe that the worst cases of UTIs can occur when the body isn’t hydrated properly.

In a recent study, researchers examined the relationship between UTI and dehydration. The study was comprised of 14 postmenopausal women who were used to drinking less than 1.5 liters of liquids daily. In the study, some women were asked to increase their liquids intake per day, while the rest were told to maintain their daily intake for the next 12 months.

Researchers established that women who drank more than they used to also recorded fewer UTIs throughout the year.

This study highlights the benefits of keeping your body hydrated as an adult if you want to stay free from a UTI and other related bladder infections.

How to Prevent a UTI Yes, the more water you drink, the fewer UTIs you have.  However, since UTI is a more common problem in women than men, they should do more to stay healthy.  Based on anecdotal evidence, there are some suggestions that women should do the following to stay free from UTI: 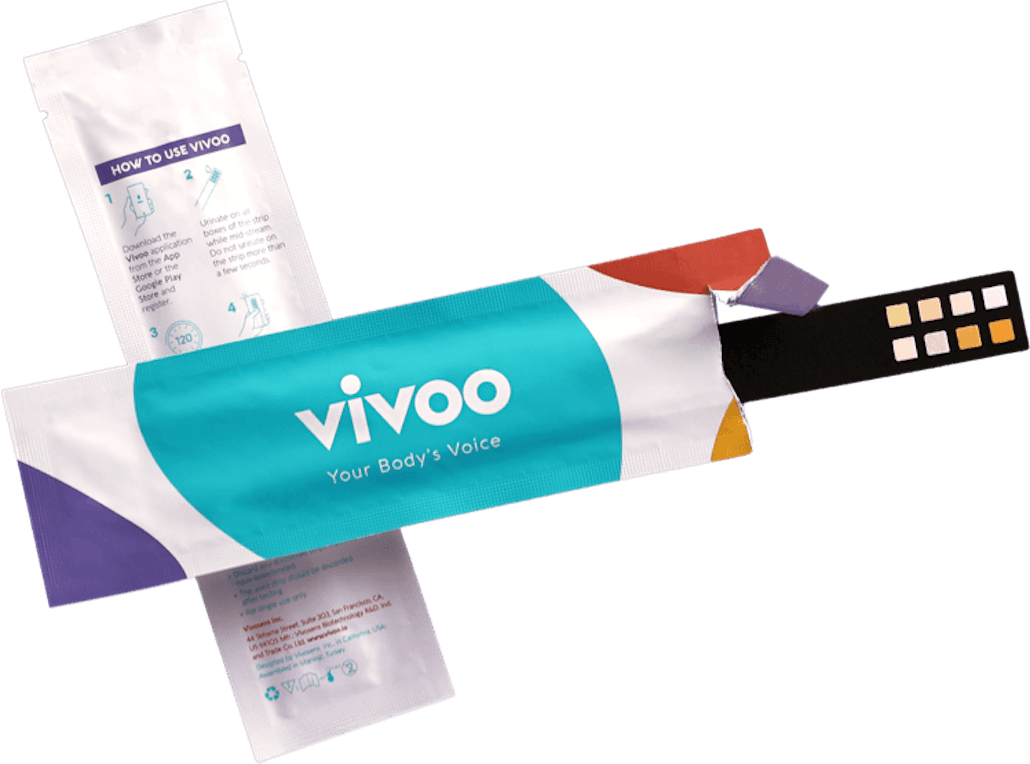 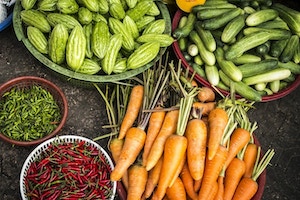 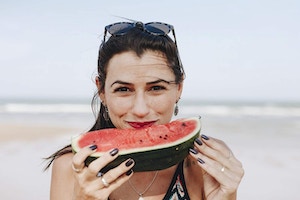 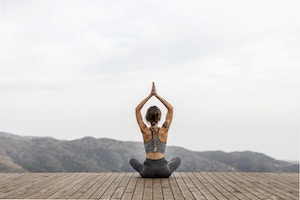 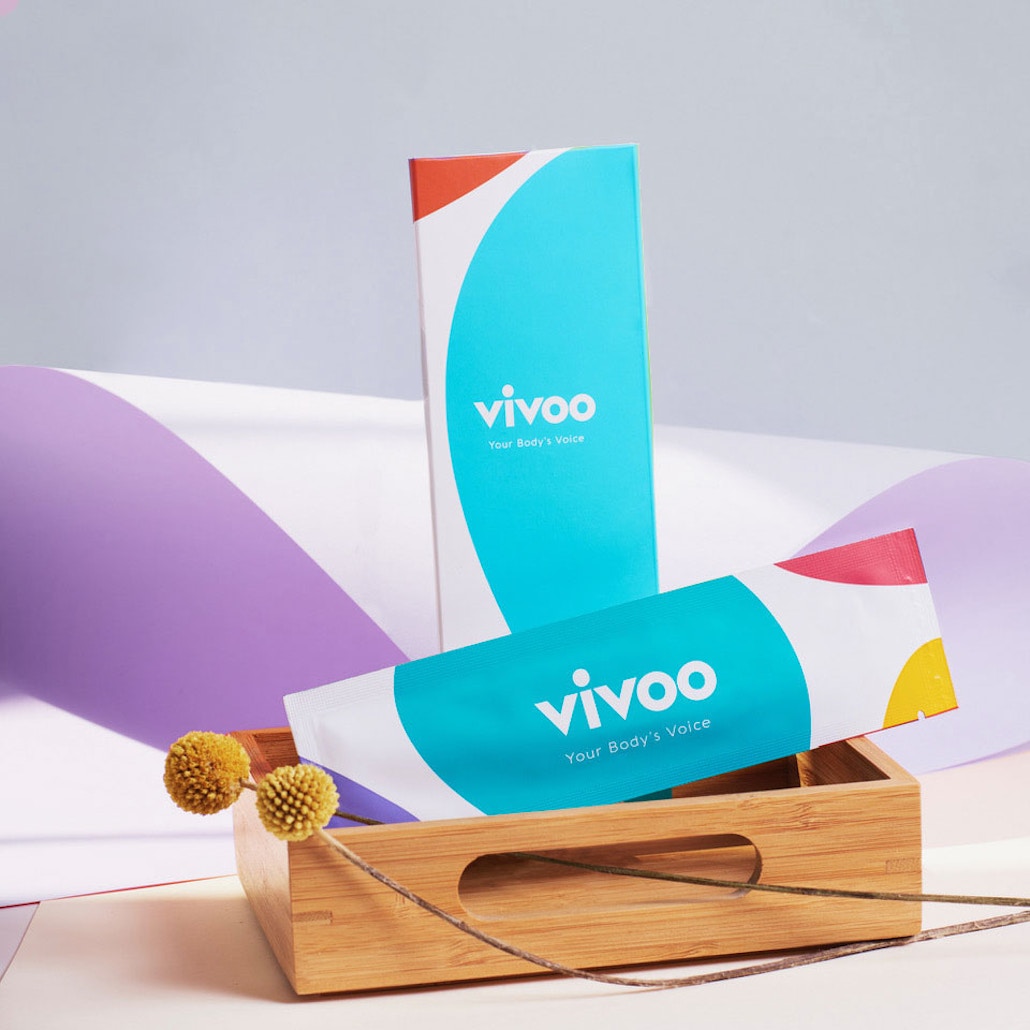