Use the code 🔔 Welcome10 for 10% off and FREE worldwide shipping on your first order!

Irritable bowel syndrome (IBS) is a common gastrointestinal disorder that affects 1 out of 10 people in the United States each year. It is one of the most common disorders witnessed by gastroenterologists in the USA, with symptoms such as cramping, diarrhea, constipation, gas, and bloating. That’s why IBS can have a significant effect on a person’s quality of life. If you are experiencing an uncomfortable feeling for hours after a meal or waking up with a balloon in your stomach ready to explode, it may be because of irritable bowel syndrome. If you think you have IBS, keep on reading. 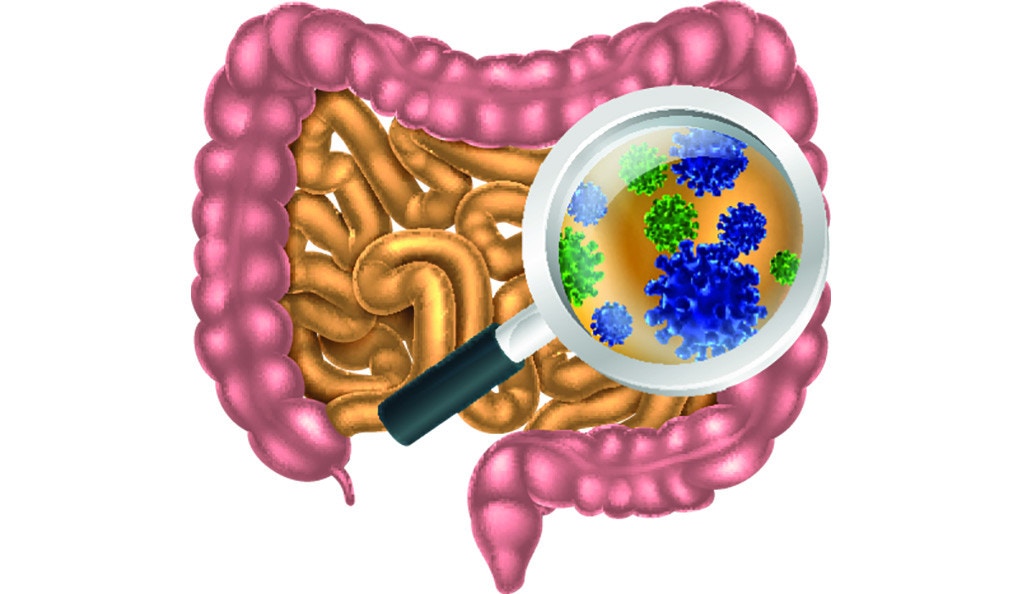 Age, IBS occurs most frequently between 20-50.

Gender, Women are twice as likely to have IBS, because of the hormonal changes. Many women find that signs and symptoms are worse during or around their menstrual periods.

Food sensitivities, Some foods like dairy, gluten, fruits, and grains can trigger IBS.

Medications, Drugs like antibiotics, and those made with sorbitol may worsen IBS.

Stress, While stress may aggravate symptoms, it doesn’t cause them.

Anxiety, Depression, and other mental health issues are also associated with IBS. A history of traumatic events like sexual, physical, or emotional abuse also might be a risk factor.

How to Decrease IBS Symptoms

The etiology of irritable bowel syndrome is thought to be multifactorial, with several factors like alterations in gut motility, small-bowel bacterial overgrowth, microscopic inflammation, visceral hypersensitivity and changes related to the brain-gut axis.

Diet is one way people manage IBS symptoms. A common treatment approach is to avoid the foods that trigger symptoms, depending on the type of IBS that you have. There are also various other treatment methods like stress management, medication, behavioral therapy, and alternative treatments.

These foods are potential triggers of IBS. Triggers may be different for each person.

Keeping a food journal is a great way to learn which foods and drinks trigger your symptoms. 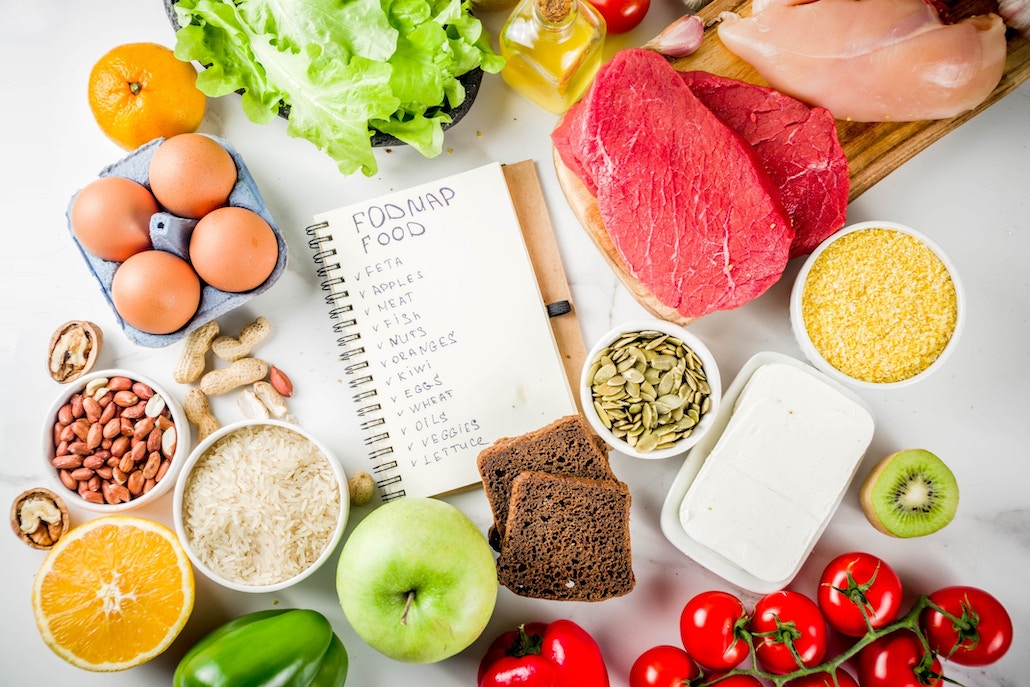 Studies have shown that a low FODMAP diet may improve IBS symptoms. FODMAP stands for “Fermentable Oligosaccharides, Disaccharides, Monosaccharides, And Polyols. Researchers discovered that the small intestine does not absorb FODMAPs very well. They increase the amount of fluid in the bowel and create more gas because they are easily fermented by colonic bacteria. The increased fluid and gas in the bowel leads to bloating and changes in the speed with which food is digested. This results in gas, pain, and diarrhea. Eating less of these types of carbohydrates should decrease these symptoms. 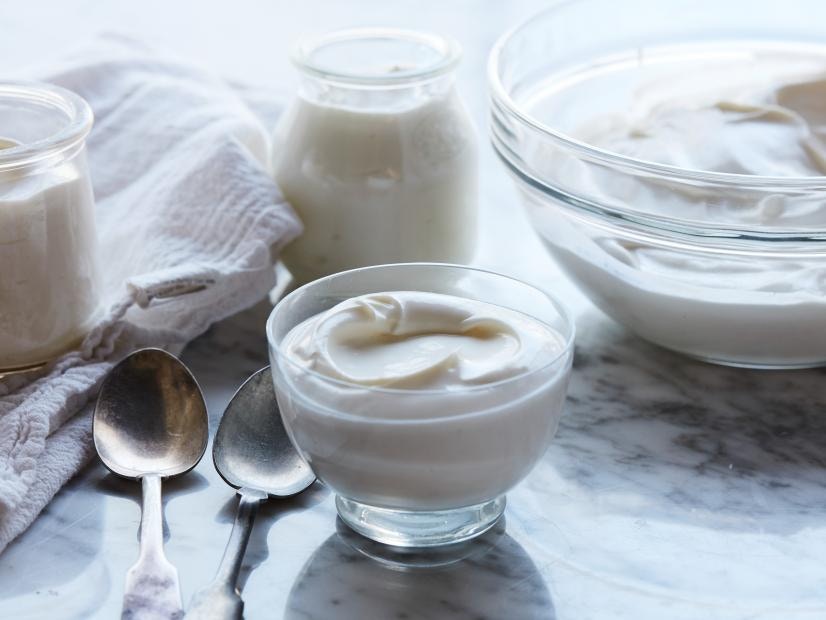 One study even found that 76% of IBS patients following a  low FODMAP diet reported improvement with their symptoms. These low FODMAP foods are; 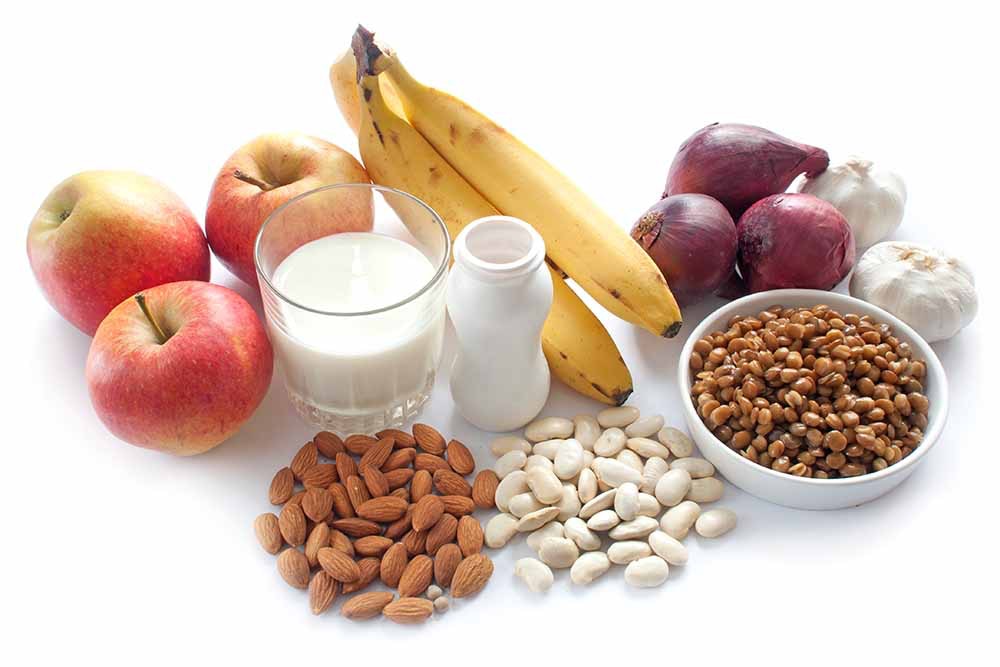 Probiotics are defined as “live microorganisms, which, when administered in adequate amounts, confer a health benefit on the host.’’ They have positive effects on intestinal motility, sensitivity, and pain relief in IBS patients. But additional issues, such as the most effective probiotic strain, dose, and duration of therapy still need to be determined.

Certain foods and diets like low FODMAP can help IBS, but everyone is different. Start to keep a food journal and examine which foods and situations trigger your IBS. If needed, talk to your doctor before starting a new diet. In addition, drink plenty of water, exercise regularly, and decrease your caffeine intake to promote regularity and minimize IBS symptoms.