The presence of ketones in the urine is a common complication of diabetes. If you’re sure that you don’t have diabetes, it’s the body’s normal adaptation to starvation. However, in an individual with diabetes, this situation is dangerous and life-threatening.

Ketones are acids that the body makes when it burns its own fat. They’re made when glucose, the primary energy source, is short in supply. This occurs overnight or during dieting or fasting.

The liver converts fatty acids into ketones, which are then released into the bloodstream for use as energy. In people with diabetes, high levels of ketones in the blood can result from taking too little insulin, and this can lead to a particularly dangerous condition known as ketoacidosis. 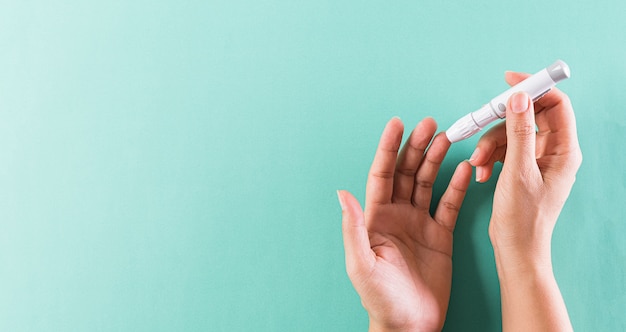 Ketones can be tested by blood or urine. You can quickly check the ketone levels in your urine with Vivoo strip.

What Causes Ketones in Urine Without Ketosis?

Ketones in the urine can be caused by several factors. These may include: 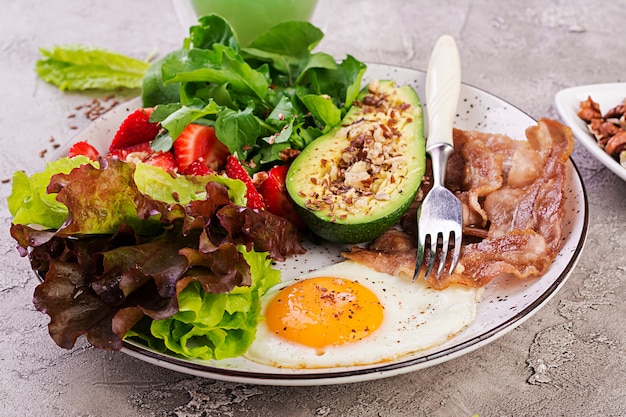 Dietary Preferences: People who are not on a ketogenic diet but prefer high fat and low carbohydrate foods may have ketones in their urine.

Fasting: In a person without diabetes, ketone production is the body’s normal adaptation to starvation. Starvation starts when you haven’t eaten for a prolonged period of time, for example 14-20 hours. This can occur at night or when fasting.

Eating disorders: Anorexia nervosa and bulimia nervosa can also cause ketones to appear in the urine. In these individuals, starvation is one of the causes of severe ketoacidosis, even when the patient denies diet restriction. 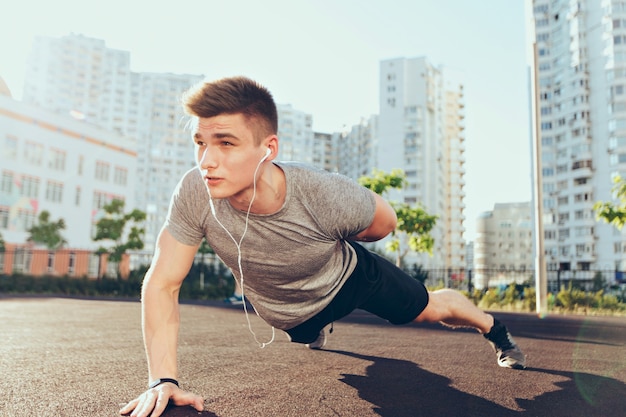 Post-exercise ketosis was first described by Forssner. When someone overtrains, the need for respiratory fuel increases, and blood-glycerol and plasma-free fatty acid (FFA) levels rise. The increased concentration of FFA and the depletion of glycogen cause an increased rate of ketone body formation in the liver. During exercise, the extra ketone bodies serve as fuel for respiration and don’t accumulate. After exercise, the raised concentration of FFA results in post-exercise ketosis. 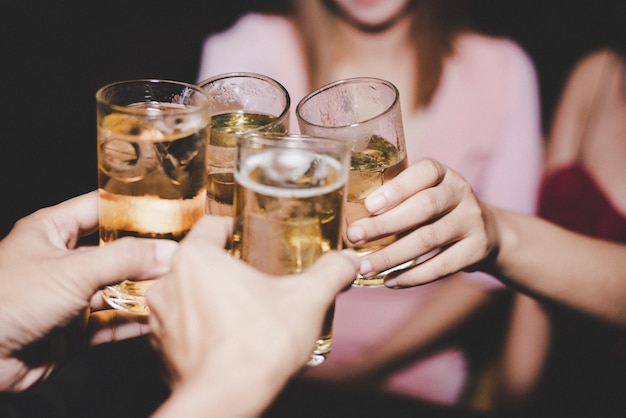 Drinking too much alcohol is another reason for ketones in the urine. Alcoholic ketoacidosis can develop when you drink excessive amounts of alcohol for a long period of time. The overconsumption of alcohol often causes an inadequate intake of nutrients as meals may be eaten irregularly. People who drink too much may also vomit, further depleting the body of nourishment. Not eating enough or vomiting can lead to periods of starvation, which can then lead to alcoholic ketoacidosis.

Other causes of ketones in urine are:

Ketones in urine can be caused by many factors. If you have ketones in your urine, the first place to look is at your diet. What you eat and drink is very important. You may be able to remedy the situation by making dietary changes, or there may be a more serious cause. See your doctor immediately if you think you might have ketonuria.

Suggestions for ketones in urine:

Related: The Top 3 Ways That You Can Improve Your Health Using the Vivoo App