The Ultimate Guide to Salinity

Water and salt together regulate the essential functions of the human body.  The salt represents the sodium chloride in the body, also referred to as just “sodium.”

The sodium found in many foods is called natural food salt, while the salt you add to foods or kitchen salt is called sodium.  Sodium is essential for continuing nerve and muscle functions, and salt plays a vital role in sustaining human life.

Sodium is an essential mineral for wellness. It is necessary for the proper functioning of the nervous and muscular systems, as well as for maintaining fluid and electrolyte balance. Sodium is one of the ingredients in many foods that we consume throughout the day and enables the body to perform various functions at the optimal level.

Sodium is an essential mineral for wellness. It is primarily found in the fluid found in cells and regulates the water that enters and leaves the cells. Water follows sodium in the body.  Therefore, excessive sodium intake increases the water that your body retains. Meanwhile, the kidneys regulate the sodium level in the body and excrete it through sweat and urine if it is found in excess. The functions of sodium in the body can be summarized as follows:

The Appropriate Amount of Salt Consumption

For every 1 gram of table salt we add to our food, there is approximately 400 mg of sodium.  The World Health Organization recommends limiting daily salt consumption to 5 grams a day (2,000 mg sodium).

The American Food and Drug Administration reports that daily sodium consumption should be kept below 2,300 mg. At the same time, the American Heart Association advocates that 1,500 mg of sodium a day is sufficient for maintaining your body’s fluid balance.

The UK Scientific Advisory Committee on Nutrition recommends the following amount of salt to be taken daily by age group:

*These amounts can vary depending on the presence of chronic diseases. It is important to consider situations where you might excrete more salt than normal when measuring your daily salt consumption, such as when you sweat excessively due to exercise. Because of this, you should calculate your daily salt requirements based on your individual needs.

Sodium is an essential charged particle (also known as a cation) of the extracellular fluid in the body. It provides osmotic pressure in fluid distribution, and it is also used in the evaluation of fluid-electrolyte and acid-base balances. The preferred method for estimating daily sodium intake is 24-hour urine collection, as it is possible to calculate your daily salt through urine. While it is possible to lose sodium from your body through other means, such as through sweat, approximately 90% of your daily salt intake through your diet is excreted through your urine. The 24-hour urine collection can therefore be a reliable estimate of your salt consumption.

The optimal sodium range in the body is 135-145 mEq/L. The following section details the possible impacts of low or high sodium levels in your body.

Urine tests can help determine whether there are abnormal sodium levels in your body. You might have low sodium levels if there is not enough sodium found in the body, if it is not being consumed in sufficient amounts, or if the body is unable to excrete sodium. In contrast, excreting sodium in increased amounts through urine can indicate that you have a high intake of salt and that your body is losing too much of this mineral.

The main cause of sodium deficiency is low salt consumption. The following are other causes of low sodium levels in the body:

Sodium deficiency can result in your body feeling weak, as well as more frequent headaches. Other mild symptoms of low sodium intake include restlessness. Having optimal urine sodium levels means you are likely getting the recommended amounts of sodium through the foods and drinks you consume.

Sodium has a role in the transmission of nerve signals, fluid balance maintenance, and muscle contraction, among many other body functions.

Your body has a high level of sodium if there is more than 145 mEq/L in your body [8]. The main causes of high sodium levels in your body include insufficient water consumption, being excessively dehydrated, using diuretics, or excessive consumption of table salt. Suppose you end up having high levels of sodium in your body. In that case, you might experience a strong sense of thirst, a dry mouth, feel weak or nauseous, or experience involuntary muscle contractions.

Many people assume that the only source of sodium is salt. However, there are many hidden sources of sodium that we fail to notice: instant soups, processed meat products, canned goods, pickles, and nuts, to say the least. Considering this, it is best to be cautious of the recommended amount of sodium to avoid any potential complications from high sodium intake.

What are the Primary Sources of Sodium?

People who mainly eat canned foods, soups, and convenience foods like frozen foods are more likely to consume excess sodium.  Food manufacturers tend to use salt or other compounds that are packed with sodium as preservatives as well as to add flavor or texture.

It is also important to be cautious of the amount of sodium in different seasonings we use to flavor our meals. Always be sure to check the ingredients list and nutritional label of condiments so that you can be more careful of your sodium consumption. 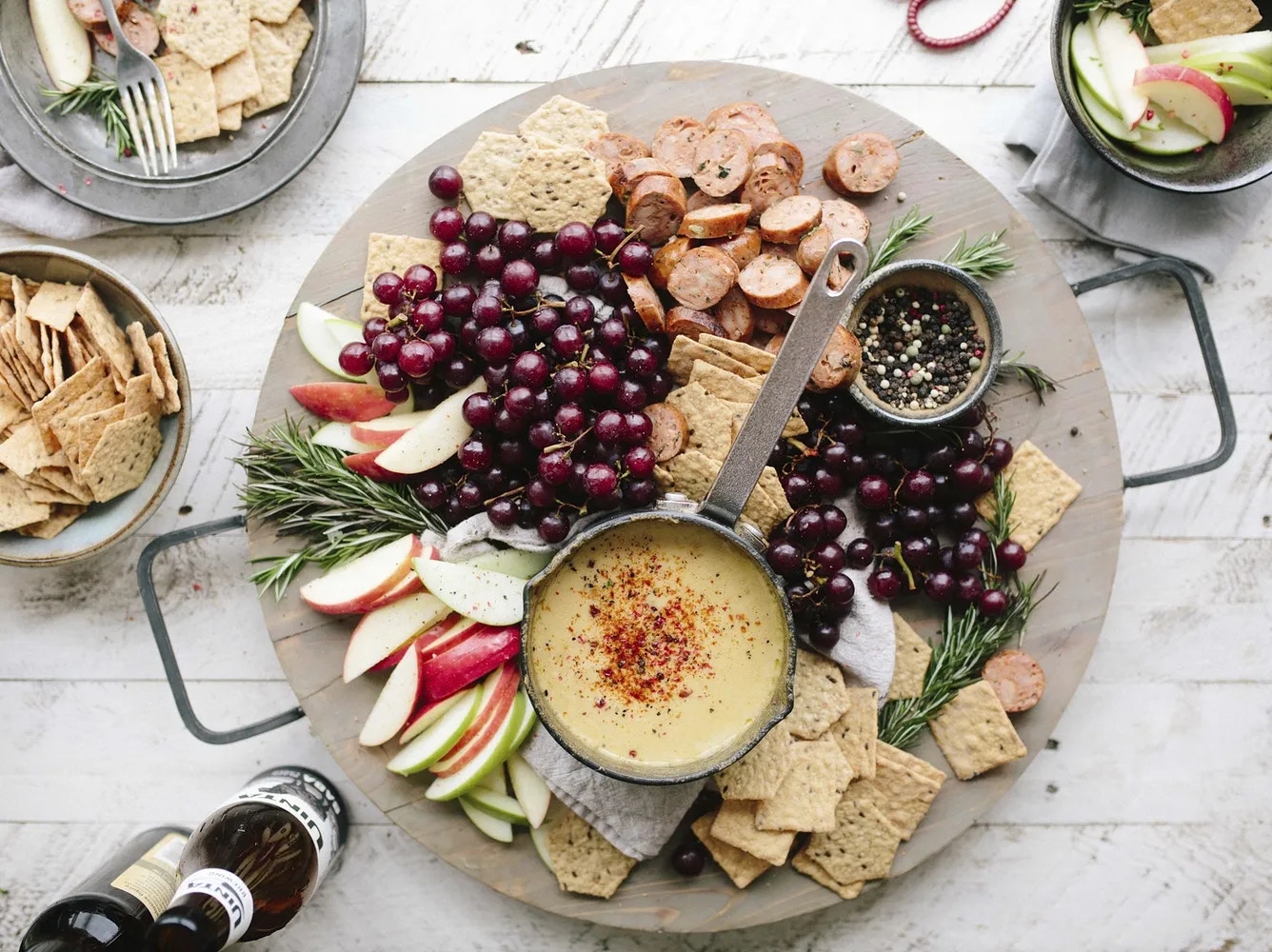 Other Sources of Sodium

How Do We Reduce Our Sodium Consumption?

Eating more fresh foods and less processed foods is one way to reduce sodium consumption.  The natural sodium content in fresh fruits and vegetables is low.  The amount of sodium in fresh meat is also lower than the sodium content in a deli and other processed meat products.  Choose low-sodium options when buying prepared meals.  When cooking, skip the salt or reduce the amount that you put in your dishes.  If you are fond of bread, you can choose low-salt or unsalted bread.  Watch out for sodium-laden salad dressings, dips, and condiments like ketchup and mustard. Try flavoring your foods with herbs and spices instead.

You may be able to replace table salt with dietary salt.  If your palate is accustomed to salt and you sprinkle these “dietary salts” abundantly, you may still have a high sodium intake.

The craving for salty foods is an acquired habit, but the great news is that it is reversible! Gradually reduce the use of salt in your meals, and the taste buds on your tongue will gradually adapt to the change. After a few weeks, your cravings for salty food will decrease, and over time you might discover that you enjoy the taste of low-salt foods more than salty foods! Working Out While Fasting

Nowadays, everybody seems to be talking about fasting – a lot of people are either doing it or trying to do it. And that’s because What Does Caffeine Do to Your Body?

In today’s fast-paced world, everyone is looking for a pick-me-up beverage that can help them get through the morning or the day. Well, today we When you look in a mirror, you might notice more signs that your body is aging. It’s important to take care of yourself more as

Time to start your wellness journey! Vivoo can track 9 parameters like Vitamin C, Magnesium, Calcium and many more just from your urine in only 90 seconds. Don’t miss out on this limited time offer SAVE 30%.