Vivoo’s UTI box shows the possibility of a Urinary Tract Infection by looking at leukocyte and nitrite parameters in your urine.

What is a Urinary Tract Infection? 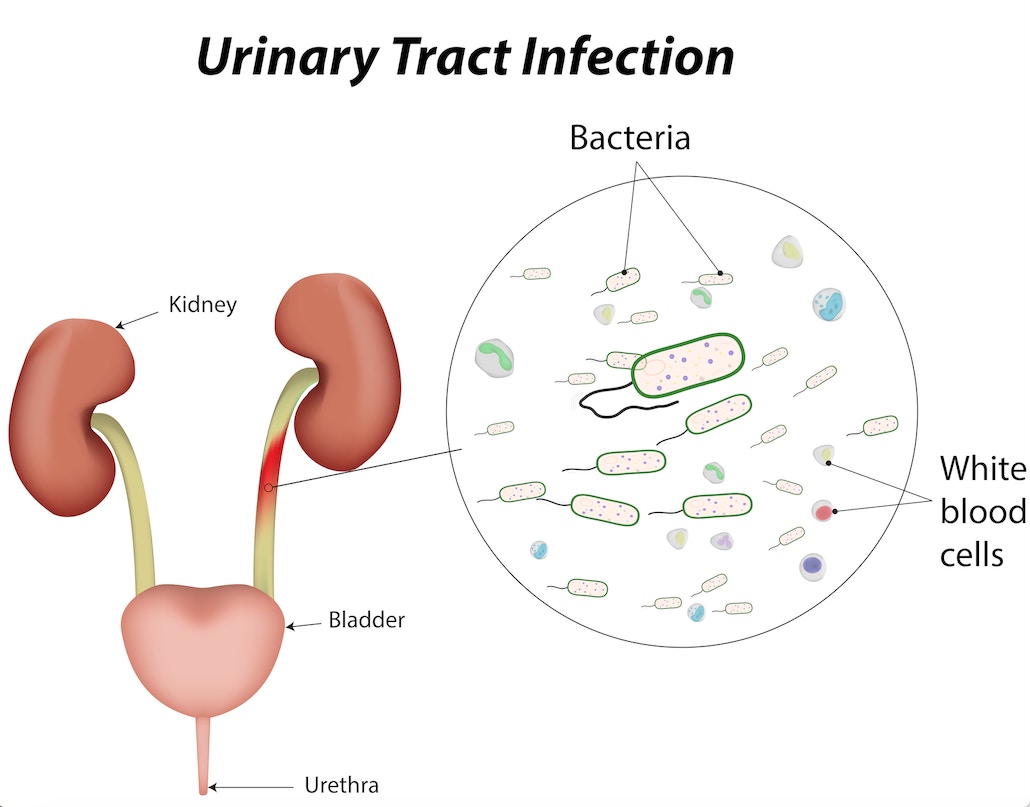 They cause more than 8.1 million visits to health care providers and affect more than 150 million people worldwide every year. Women have a 50% risk of UTIs over their lifetime. Among a generally healthy population, the risk of having an uncomplicated UTI is 50 times higher in adult women than in adult men. 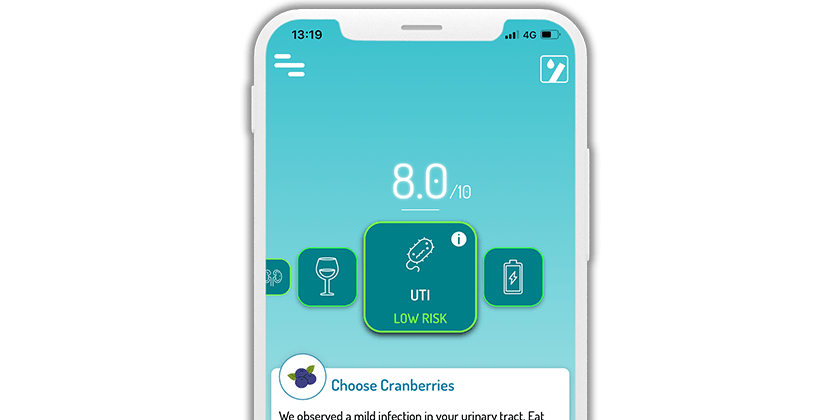 There are many factors that can place you at a higher risk of getting a Urinary Tract Infection (UTI). These include:

When we look at the symptoms of UTIs, the most common ones may include:

Whether you feel any of these symptoms or not, using Vivoo strips will help you to easily detect a UTI in the early stages. Then you will receive advice accordingly.

How does Vivoo detect a UTI?

Urine is a key health indicator for many diseases, mainly urinary tract infections (UTI). Normally, urine contains chemicals called nitrates. When bacteria enter the urinary tract, they reproduce rapidly and convert nitrates into a chemical called nitrites. If there are nitrates in urine, it may mean that you have a UTI. 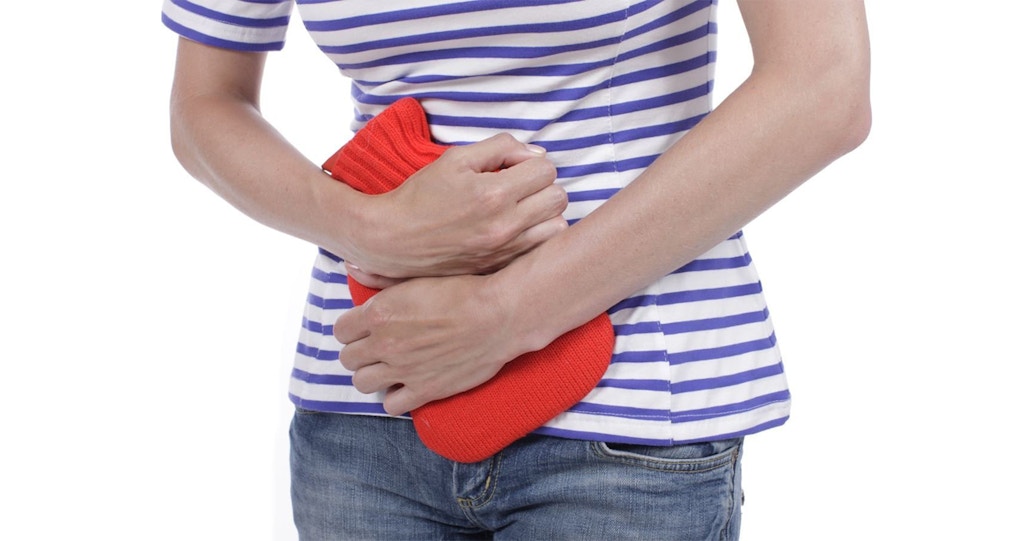 Sometimes urine may contain leukocytes. A leukocyte is a white blood cell (WBC) that is essential for the immune system’s defense against infections. Normally, they do not occur in large numbers in the urine. Higher levels of leukocytes in urine may indicate that your body is trying to fight off an infection somewhere in the urinary tract.


The presence of nitrites and/or leukocytes in the urine usually means that there’s a bacterial infection in the urinary tract. Vivoo strips detect nitrites and leukocytes in urine to measure the possibility of a UTI. Also, if you have any risk of a UTI, the Vivoo application gives you personalized hygiene and nutritional advice to ward off infection.