Sodium is a necessary nutrient for wellness. Along with maintaining normal fluid balance, it plays a crucial role in many other body functions, including the nervous and muscular systems. As a result, having sodium levels that are either too high or too low can negatively impact your wellness.

Sodium is an essential nutrient. A major source of sodium in most diets is added salt (i.e., “table salt”) in the form of sodium chloride. The human body requires a small amount of sodium to maintain the proper balance of water and minerals, contract and relax muscles, and conduct nerve impulses. In other words, it’s key to maintaining the optimal functioning of your body. Note that urine sodium levels are conservative estimates of daily salt consumption. That’s because it doesn’t account for other ways your body loses sodium, such as through sweat. Still, it’s worth noting that roughly 90% of dietary sodium intake is excreted through the urine.

A low level of sodium in urine occurs when the sodium level in your urine is lower than average.

Sodium deficiency typically results from low salt consumption. That’s why it’s crucial for you to pay attention to your intake of minerals, as it can prevent a sodium deficiency.

The causes of low sodium in urine are:

Mild symptoms of low sodium levels in urine include:

*Although excessive sodium intake is harmful to wellness, you shouldn’t severely restrict your consumption of the mineral. That’s because too little sodium can also be detrimental to your body. You should strive to consume the recommended daily amount of sodium, as this ensures well-being in the long term.

Optimal urine sodium levels mean that you’re likely getting the recommended amounts of sodium through the foods and drinks you consume.

Sodium’s functions in the body include:

A high level of sodium in urine means that you’re consuming more sodium than your body truly needs.

The causes of high sodium in urine are: 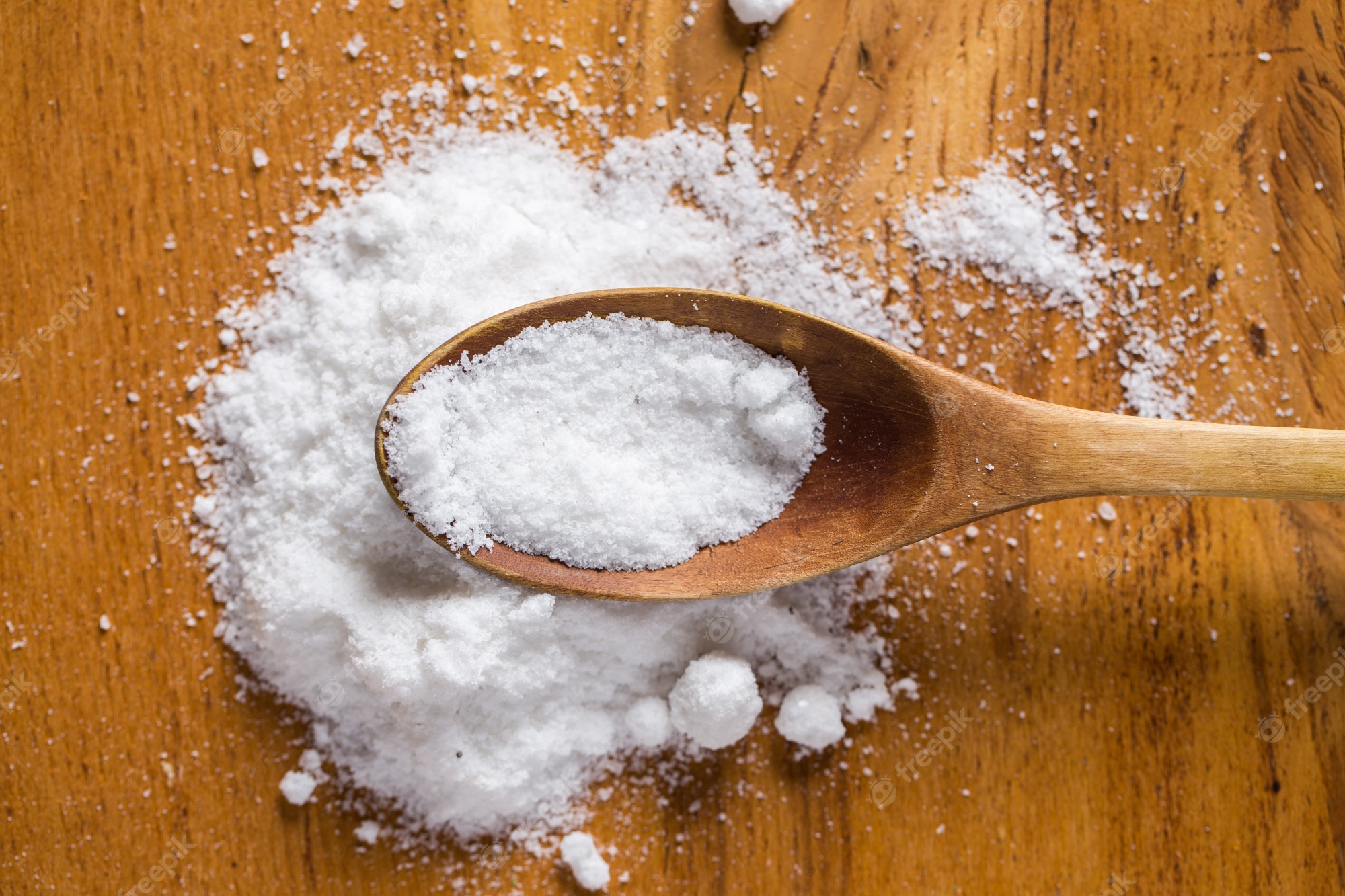 People are more prone to over-consuming sodium compared to under-consuming it.  That’s why you should pay extra attention to the sodium you’re getting through your diet. First, focus on eating more fresh foods and minimally-processed foods (e.g., fresh fruits and vegetables) which contain minimal amounts of sodium. Steer clear of delicatessen and other processed meat products. Instead, opt for fresh meat, as it has less sodium than typically processed meats. Opt for low-sodium options when purchasing ready-to-eat meals. Finally, be mindful of the sodium you’re adding to your meals when cooking. Reduce the amount of salt you use. You could do so by choosing low-sodium sauces (e.g., salad dressings and other condiments). An easy way to cut down on the sodium you use during cooking would be to use herbs and spices as flavoring agents instead of salt-based, ready-made sauces.

Maintaining optimal sodium levels in your body is crucial for wellness, and ensuring that you don’t have too much or too little will go a long way in preventing some problems. Luckily, Vivoo makes it easy for you to monitor your sodium levels in real-time, anywhere, and anytime in just 90 seconds! This way, you can promptly make any necessary nutritional and lifestyle adjustments.

Your body is a temple, as the saying goes, and it has successfully endured every single day so far. However, even the healthiest human body How to Eat Healthier

Many people tend to associate enjoyment with food. This may be because the pleasure center in our brain lights up as soon as we see Working Out While Fasting

Nowadays, everybody seems to be talking about fasting – a lot of people are either doing it or trying to do it. And that’s because

Time to start your wellness journey! Vivoo can track 9 parameters like Vitamin C, Magnesium, Calcium and many more just from your urine in only 90 seconds. Don’t miss out on this limited time offer SAVE 30%.