Use the code 🔔 Welcome10 for 10% off and FREE worldwide shipping on your first order!


Anorexia not only manifests itself as a restriction of what a person eats but also by purging after periods of overeating. 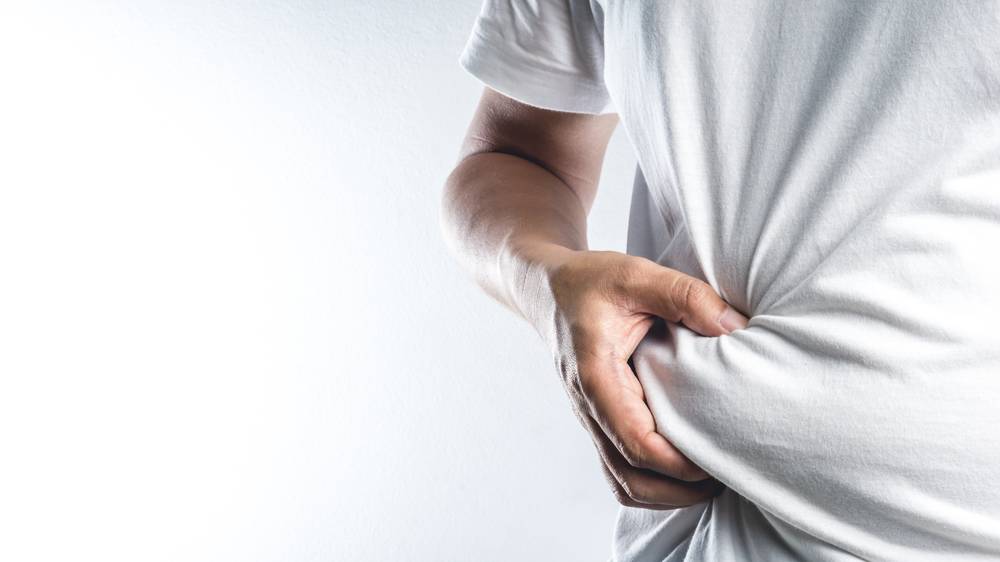