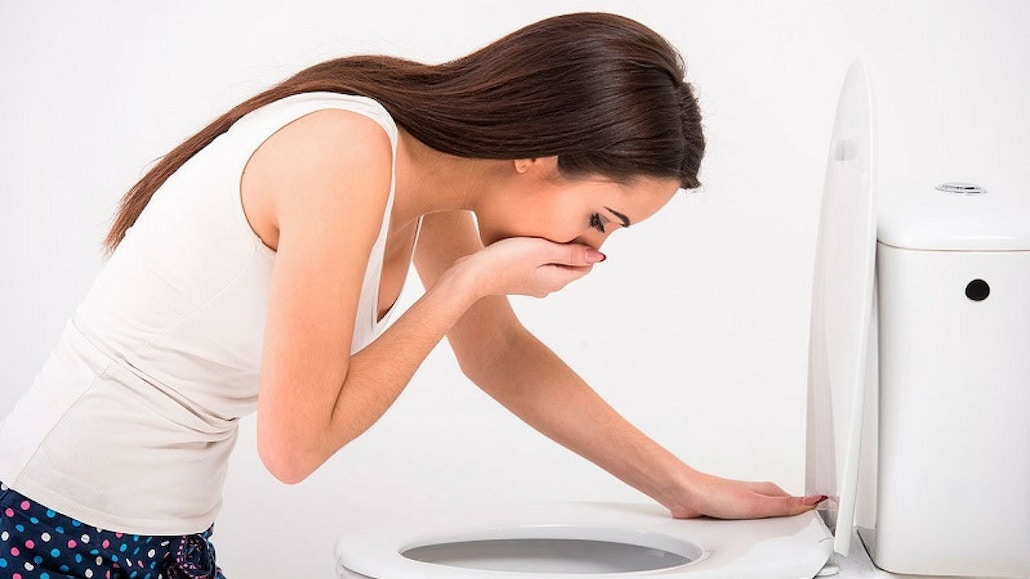 
Anorexia not only manifests itself as a restriction of what a person eats but also by purging after periods of overeating. 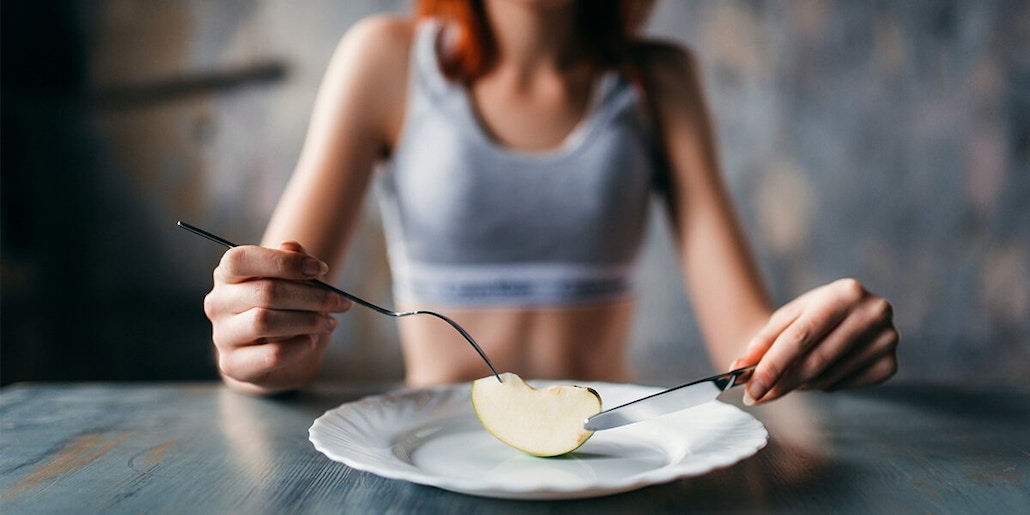 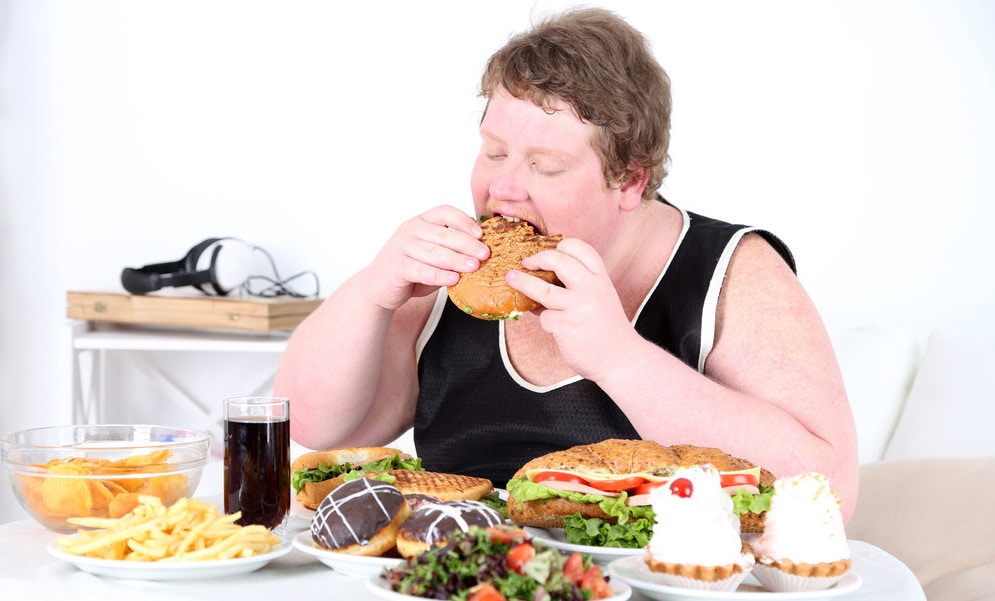 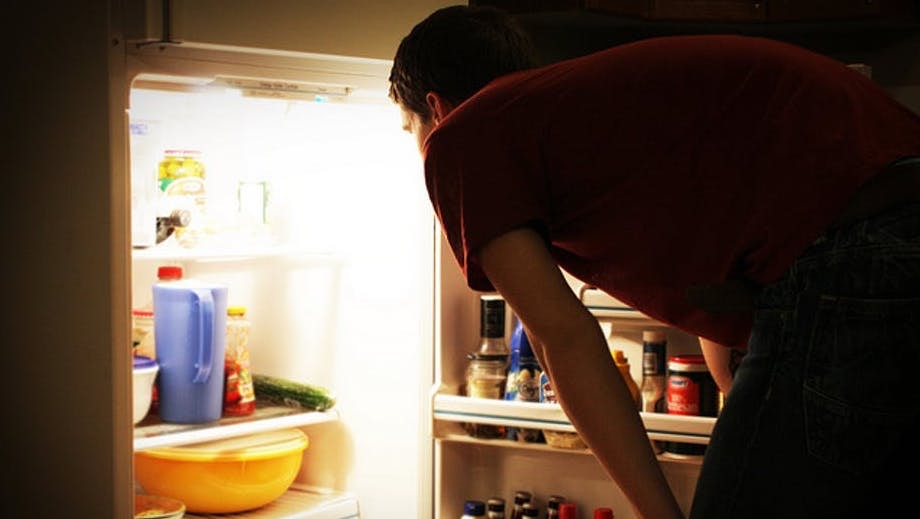 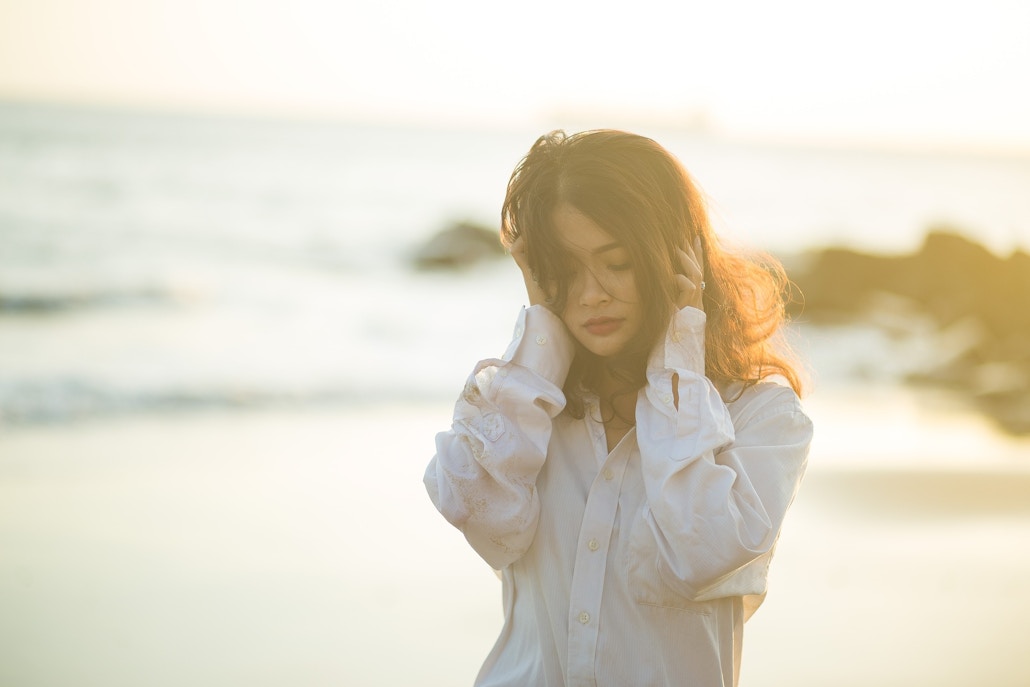 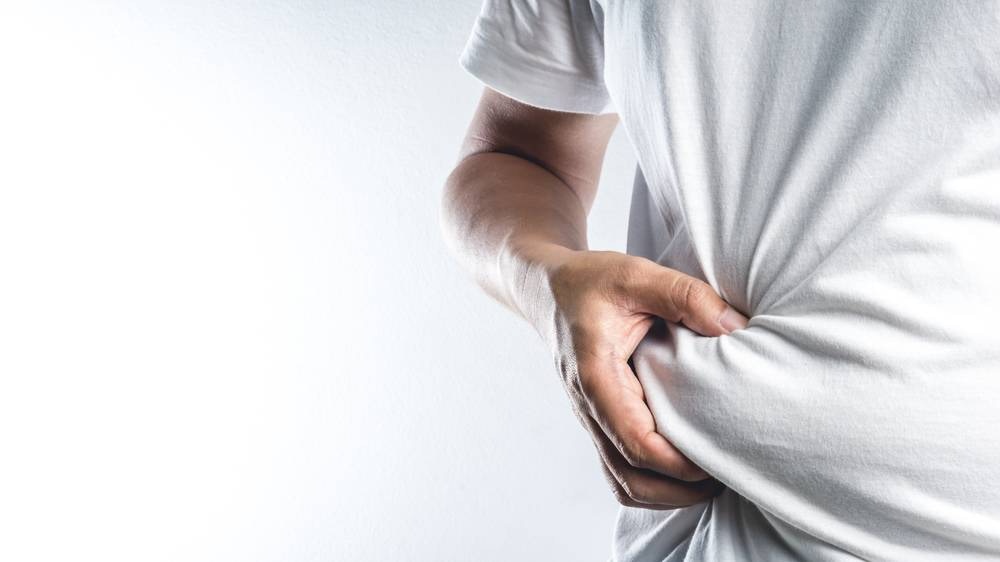 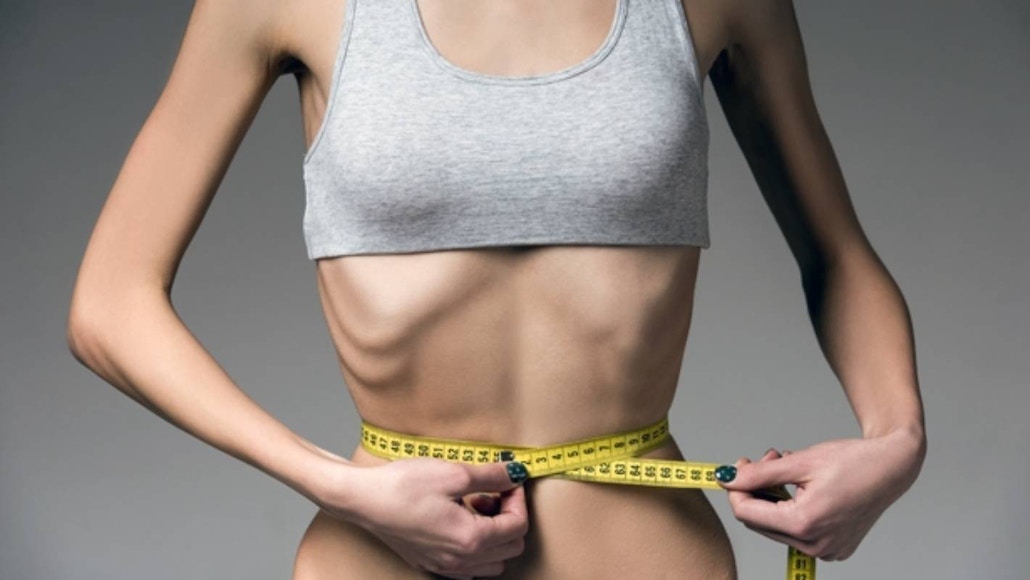 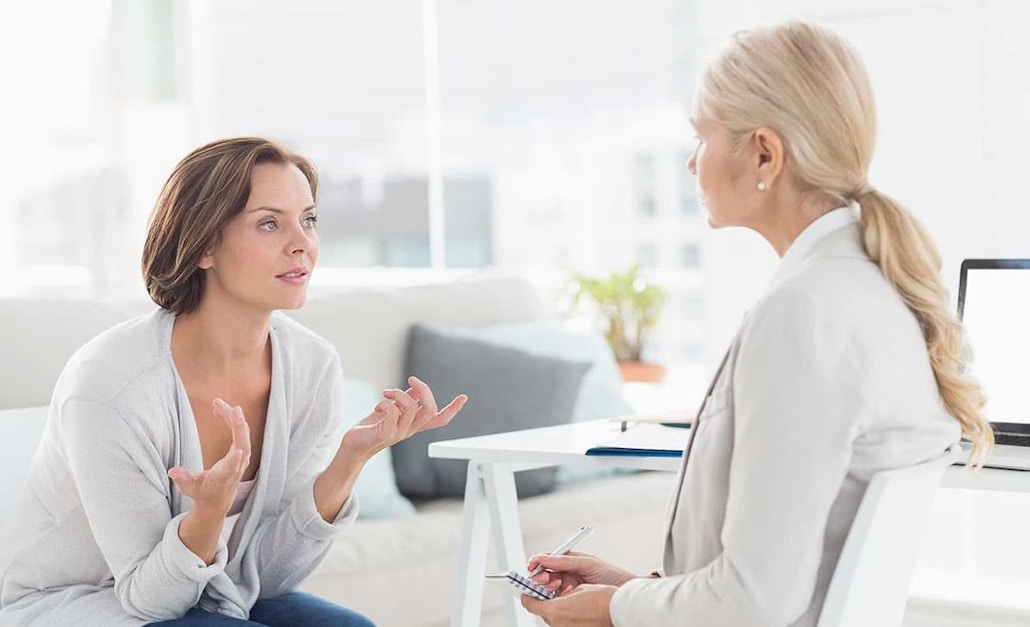