You Have the Power to Change the World!

International Women’s Day is just ahead of us. Today, we decided to celebrate it by looking back to women in our history! These women are famous for having changed the world we live in and transformed the dreams of our society! Whether it be in the field of art, science, or entertainment, they are powerful women that anyone can appreciate! Here’s who they are, and what they did to inspire women all around the world! 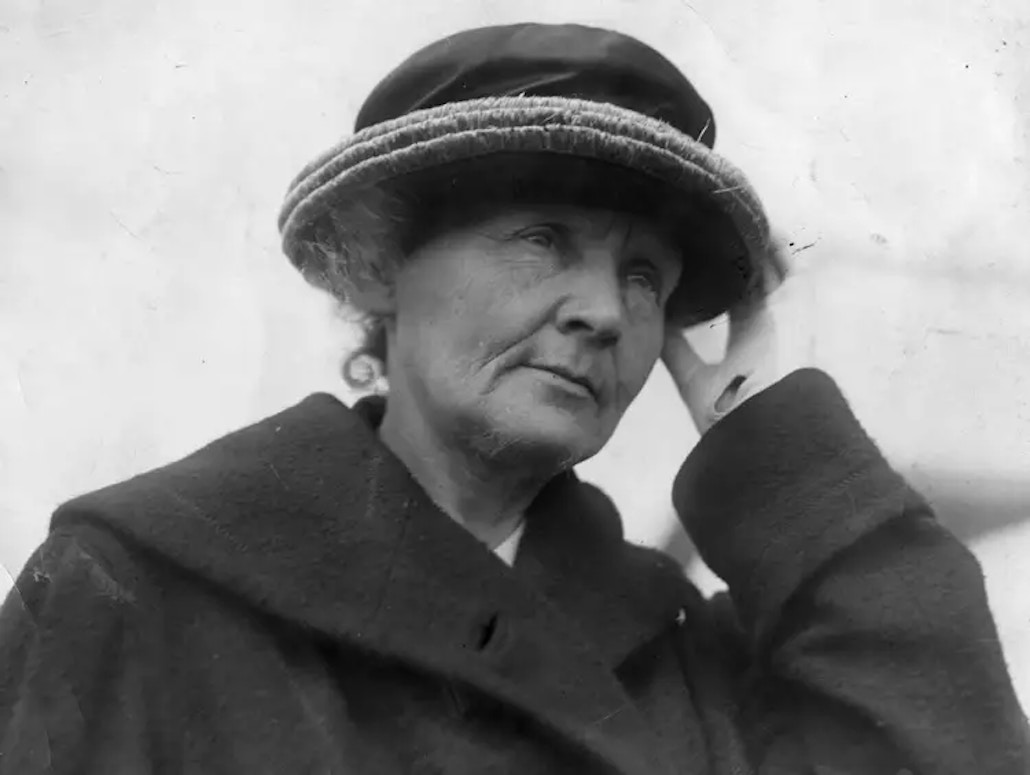 If we are talking about one of the most famous women in history, then we can’t go without mentioning Marie Curie! Marie Curie had an insatiable thirst for knowledge and science, which ultimately led her to become a two-time Nobel Prize winner – in 1903 for Physics, and in 1911 for Chemistry.  Though her life ended tragically because of the demands her work made on her physically due to her physically demanding work, she discovered two elements – radium and polonium – and started incorporating radiation in the field of medicine. Marie Curie managed to revolutionize radioactivity and alter people’s opinions on how to use it. From an early age, she had her mind set on studying and achieving her dream of graduating from university. She managed to do just that at the Science University of Paris, graduating with a thesis on uranium, an element that was recently discovered, opening a door that led to future incredible discoveries. 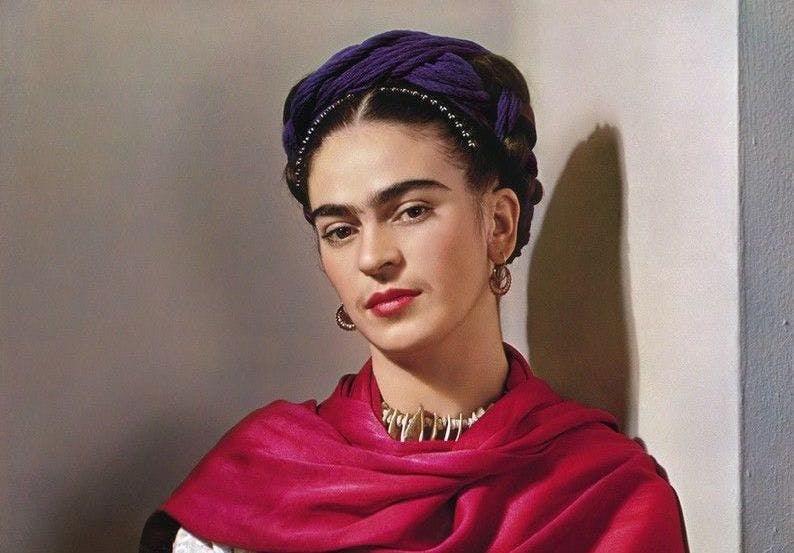 When it comes to art, Frida Kahlo, a Mexican painter, was one of the most powerful women that ever lived. Her life was relatively short and filled with tragic accidents, but out of these tragedies, she acquired the skill to express herself through painting. She delved deep into the subject of self, leading to the creation of incredible pieces of art. Her most loved subject was herself, but she also used other people in her life and the situations in her life as inspiration for her art. All of her paintings represent her exploring her identity, binary oppositions, death, nature, and the human body. Her life has also been entwined with plenty of romantic drama – with the most notorious of these relationships being with a fellow artist, the muralist Diego Rivera. They got married, divorced, and married again, all within the scope of 10 years. 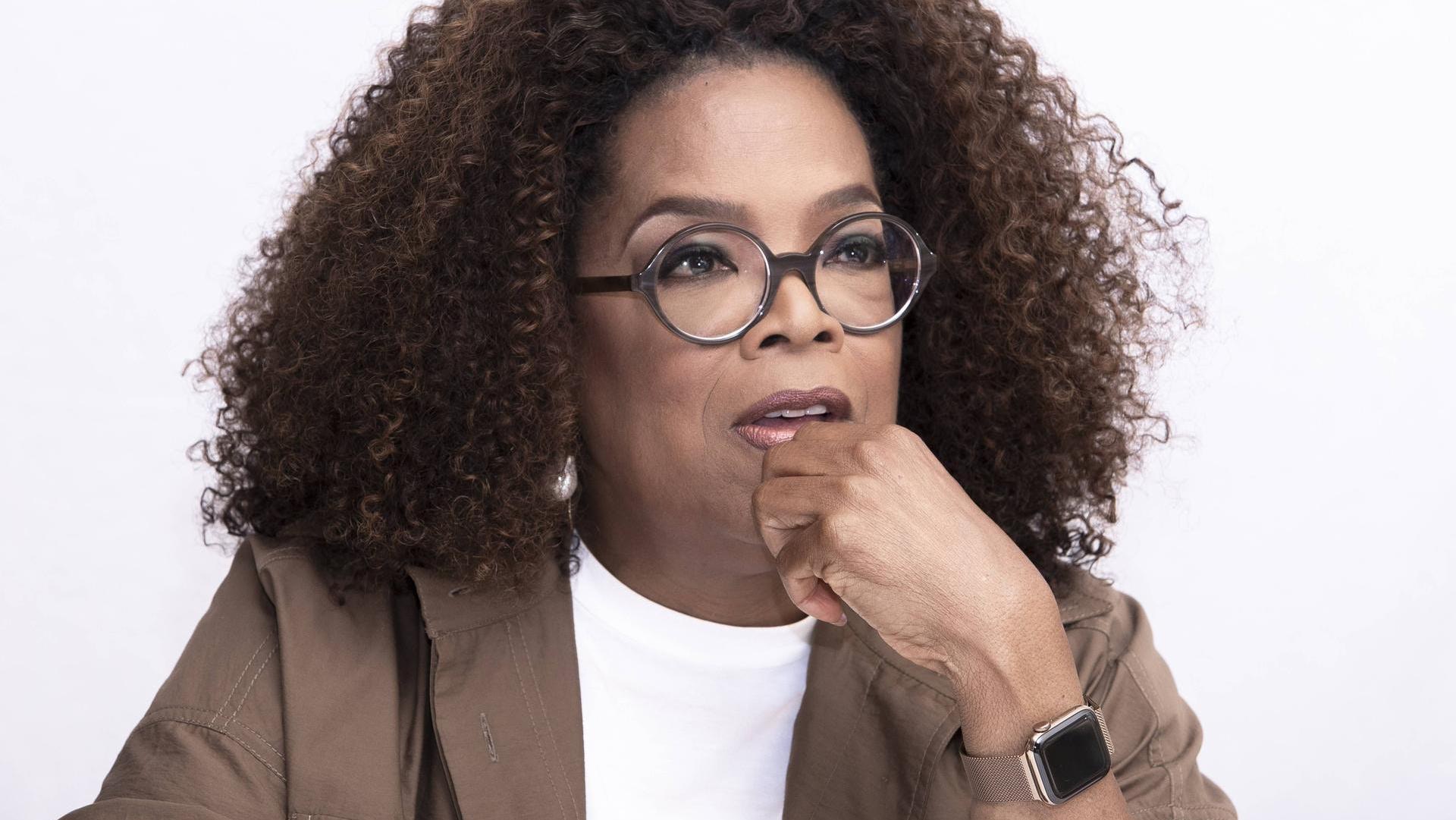 There is not a single person in the world that is not familiar with the life and work of Oprah Winfrey. Without a doubt, she will go down as one of the most powerful women in history. Just take a look at her history – she is a self-made woman who rose from extreme poverty and climbed to the heights of success all because of her merit. She was the only black billionaire in the world from 2004 until 2006, and the highest-paid television entertainer in the United States. In 2014, her net worth was estimated at more than 2.9 billion dollars and has only risen since. With her history and her long road to success, no wonder she is one of the most beloved TV personalities in the world! 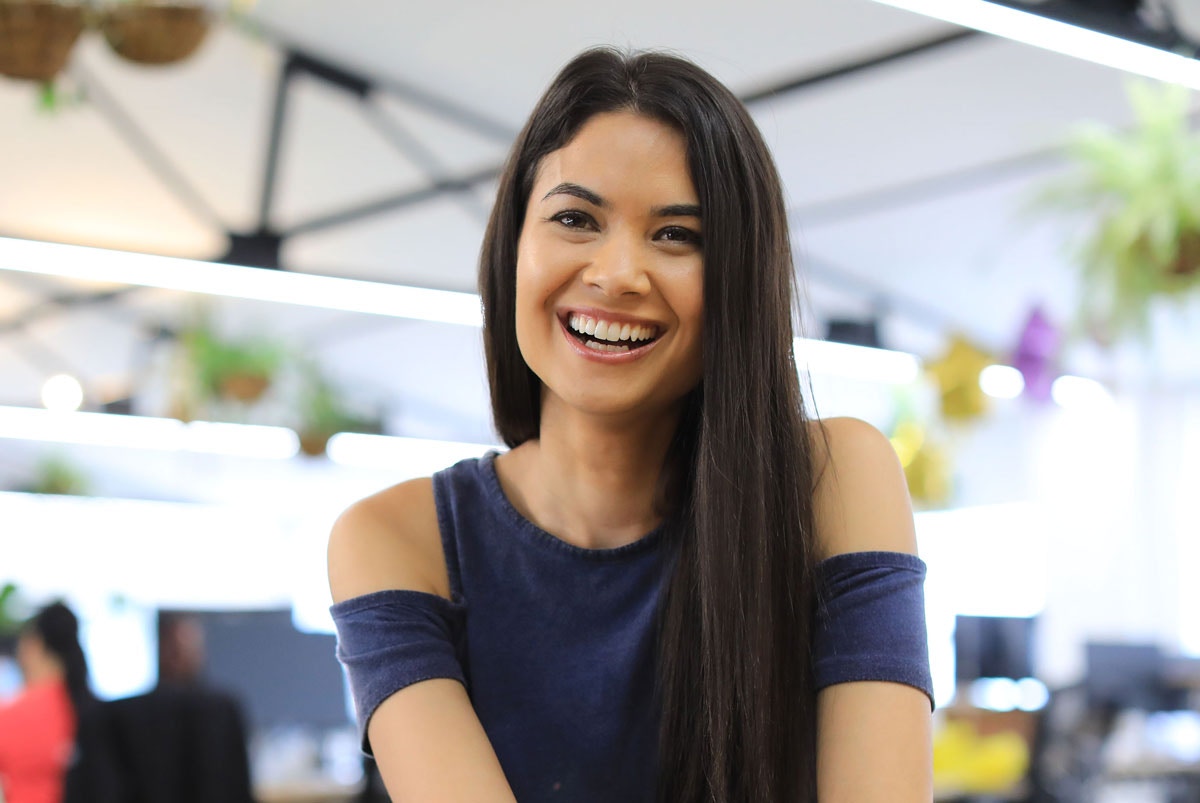 Though she isn’t someone you see on TV or on social media every day, Melanie Perkins will go down in history and be remembered for a long time.  Melanie is one of the most influential women in the field of entrepreneurship. Why? Because she managed to create and build a design platform called Canva that was immediately noticed and used by people everywhere! Soon, this platform was up and running alongside some very large names, such as Adobe and Microsoft. Being on the same level as these tech giants also came with some perks for the founder. She had a dream of creating a design platform that can be used by anyone with basic design skills, making design accessible for many. The platform is considered to be an incredible alternative to Adobe Photoshop with more than 30 million users all around the world. This accomplishment earned her a place in the list of Forbes 30 under 30 in Asia. We applaud her for her determination and persistence! 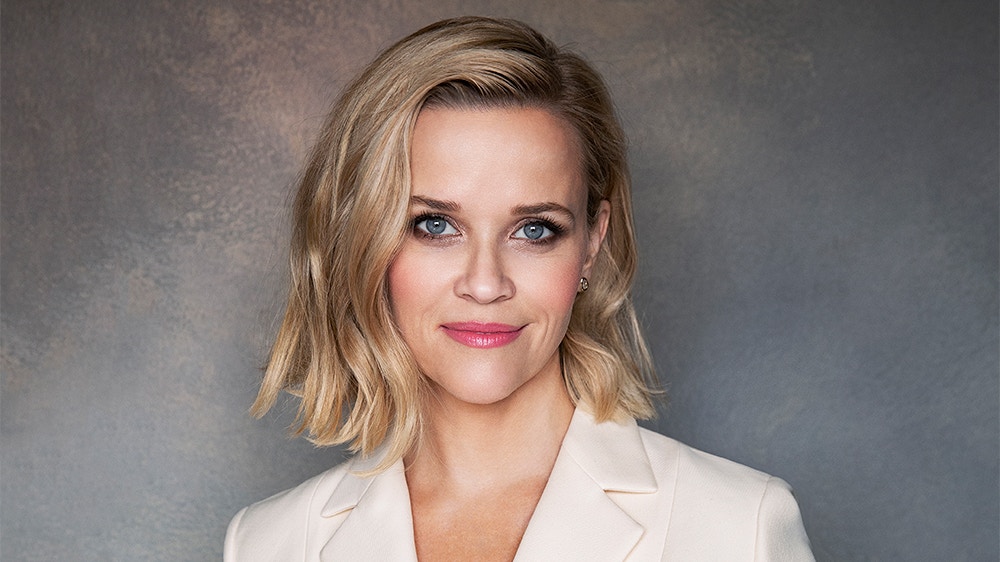 A “walking inspiration” is the only way to describe one of the most powerful women in the world! Reese Witherspoon started her career as an actress, however, but she did not stop there – and are we glad that she didn’t! She broke down the assumption that once women entered the film industry and became actresses that they could not become anything more! She challenged herself and her colleagues, recognized her limits, and pushed them every single day to break the invisible barrier between male and female roles in the movie and entertainment industry. She succeeded and created an empire that empowers women all around the world through her company, Hello Sunshine! She succeeded in recognizing the female talent all around her, and found a way to acknowledge it, embrace it, and celebrate it! Within three years of operation, Hello Sunshine began to sow its seeds in the entertainment industry through films, podcasts, television, and publishing. Reese even managed to launch an online book club that is almost as large as the one created by Oprah.

There will always be a woman in the room to prove you wrong to show that boundaries can be broken down. These women ultimately have one thing in common – they all fought for what they believed in and what they knew they were good at. This is what made them recognizable and successful women!